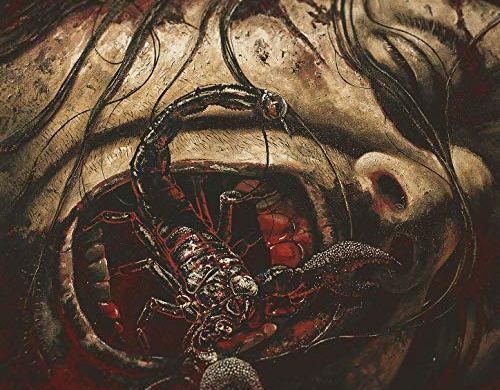 Interview by Levi Yager with Josh Barbee, Max Abood and Josh Peavey of the band Revisionist.   Could you guys give a brief band history for people who might… Read more Interview: Revisionist 7-14-19 →

‘Scream Through The Walls’ album review

‘What Happened Was…’ album review 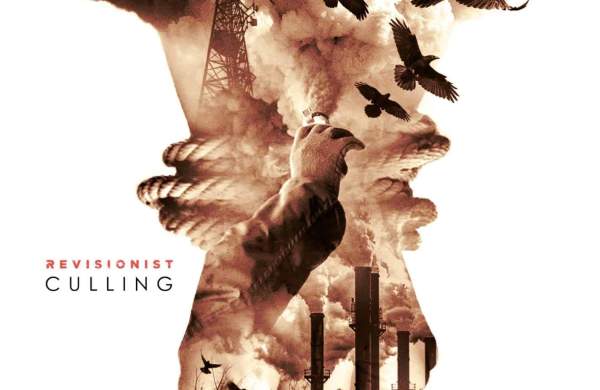 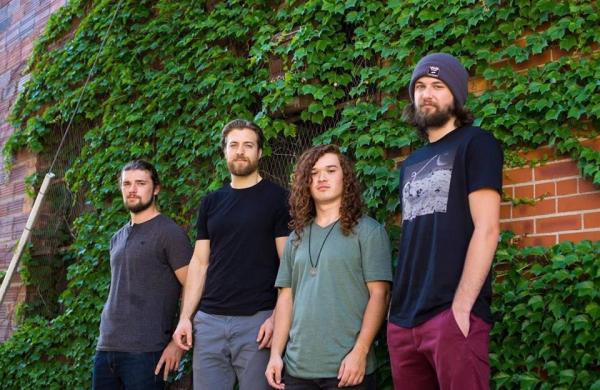 Interview by Levi Yager with the members of the band SEKOYAH.   It was great seeing you guys at The Royal Grove the other weekend. Super fun show. I… Read more Interview: SEKOYAH 6-6-19 →