With the holiday season upon us, our contributors took a moment to reflect on their favorite Christmas albums. Sound off in the comments to let us know about your personal favorite. A Charlie Brown Christmas by Vince Guaraldi Trio This timeless album will undoubtedly put you in the Christmas spirit. Vince Guaraldi (piano) takes classic Christmas carols and spices them up with colorful chord voicings and tasty licks. With Fred Marshall on bass and Jerry Granelli on drums supporting Vince, this trio creates not only a great score for a… Read more Top Christmas albums →

‘A Cure for Gravity’ album review 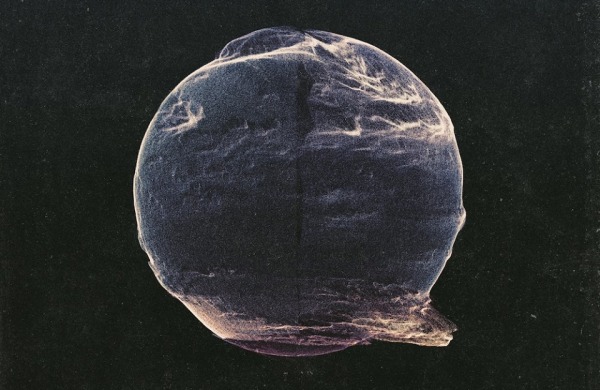 ‘When The End Began’ album review

Photos by Levi Yager, show at The Cotillion 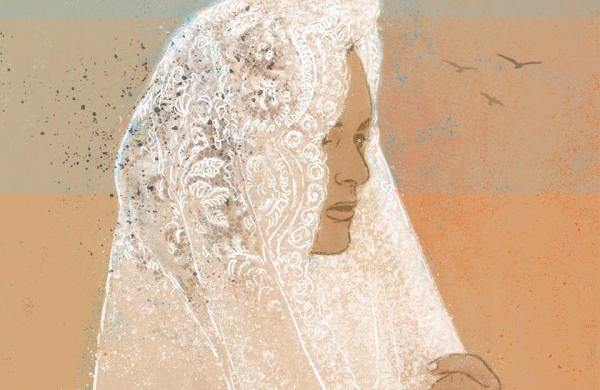