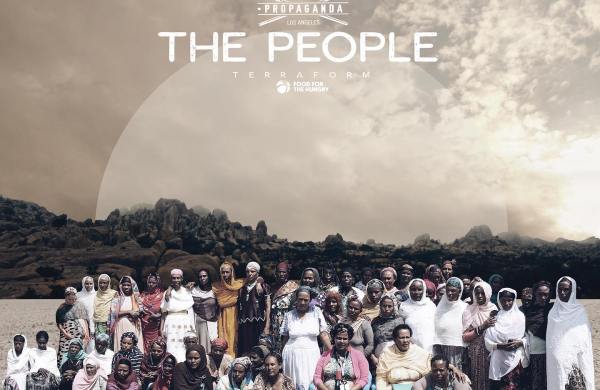 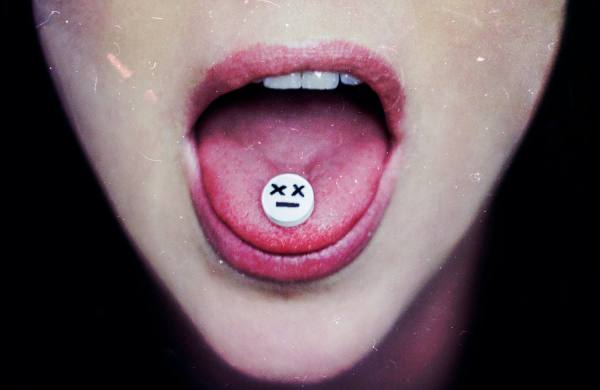 Interview by Levi Yager with the members of the band Parallax. First off, how was your album release show last month? I’d imagine it was a little different than usual,… Read more Interview: Parallax 3-22-21 → 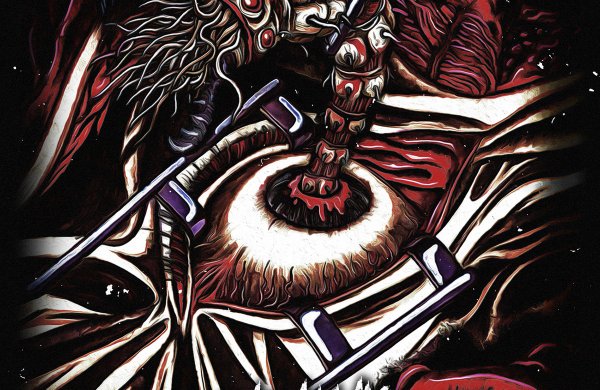 Our second sampler is out now!

The second volume of heartburned, a compilation featuring music from the Midwest region, is available for free on Bandcamp as of today. Head over to theheartlandattack.bandcamp.com to stream or download… Read more Our second sampler is out now! →